Are all women bisexual?

Are all women bisexual?

Are women all naturally bisexual?

What if women were all bisexual?

Your girlfriend is ok for it in order to get out of the routine and boost your libido?

But if you bring another girl, will it please your girlfriend, will she want to have fun with this girl?

It is often said that girls are naturally bisexual. Is it true ?
Are women bisexual from the start, when they were born?

We often see girls showering together, sleeping together, men do not do that.
So there is a big difference between male and female sexuality, and the contact between men and women.

We find it quite normal when you are younger than girls do intimate things together, like taking a shower or sleeping together.

I inquired to answer you on this subject and to write this article because I also wanted to know more about this interesting subject. 😉

This is the good news of the day, according to studies and surveys, it appears that the bisexual practices are increasing in women.

A kiss is the most common physical contact, it remains very innocent for sure.
45% of girls under 25 years old have already kissed another girl, it’s huge and it already shows the bisexual character of women precisely.

Even if very few women call themselves bisexuals, they are in fact much to have small bisexual experiences between friends but they are for a short duration or momentary as reported in an article in a national newspaper precisely.

WHY GIRLS ARE ALMOST ALL BISEXUAL. 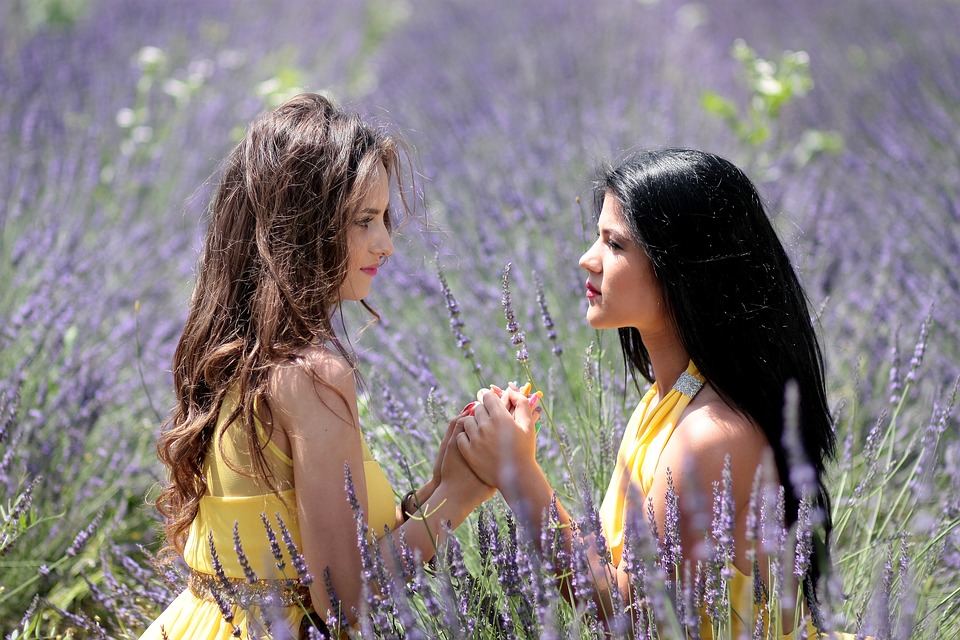 There have been studies on the subject and in fact it shows that the sexuality of women is very different from that of men.

As this study in the US, researchers from the Department of Psychology at Northwestern University where they have shown x videos with heterosexual and homosexual scenes to men and women to see what turn them on.

After viewing the videos by both men and women here are the results of the study.

To be simple, a man is excited according to his sexual orientation.
If he is heterosexual, he will be excited by women, pictures of naked women, x videos with women.

He will not be attracted and turned on by men.

Unlike a man therefore, a woman’s arousal is not related to her sexual orientation as for a man.
The woman would therefore have a natural bisexual “orientation” but would not be naturally bisexual, which is a big difference. 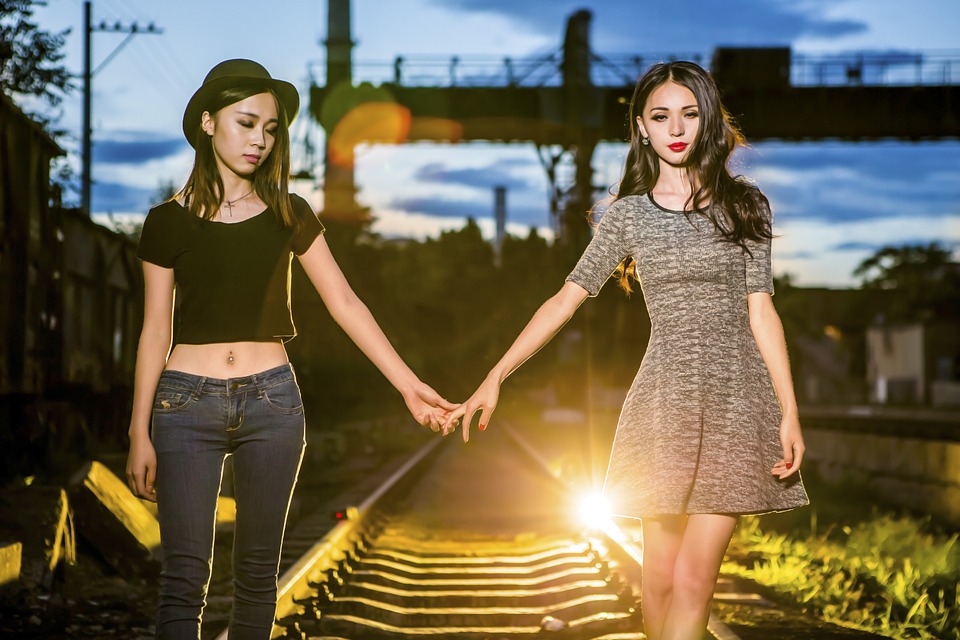 There are other psychological factors in a woman’s brain that influence her sexual arousal.
A woman’s arousal can thus be triggered with women as with men.

Women are therefore not naturally bisexual but have a natural bisexual orientation.
They can be turned on and aroused by other women, a woman could play with another woman by temptation or occasionally but a woman remains essentially heterosexual.

345 women have seen videos with naked men and women.

The 345 women were more than 80% to be aroused and turned on by the images of naked women as with the ones with naked men.
Which brings us back to the first cited study, women are not aroused based on their sexual orientation as men but by other factors in their brain.

A naturally bisexual orientation that is confirmed even if a woman remains essentially heterosexual, an affair with a woman, a kiss could make her happy and it seems that this happens more and more.

The embryos are all identical at the beginning of life.

Male or female, up to 6 weeks, the embryo is female!

Some also see this as a possible explanation of the differences between male and female sexuality and especially about women being easily bisexual.

But you know that, yes, women can be turned on and aroused by other women.

In conclusion, women are neither heterosexual nor homosexual, women are complicated! 😉