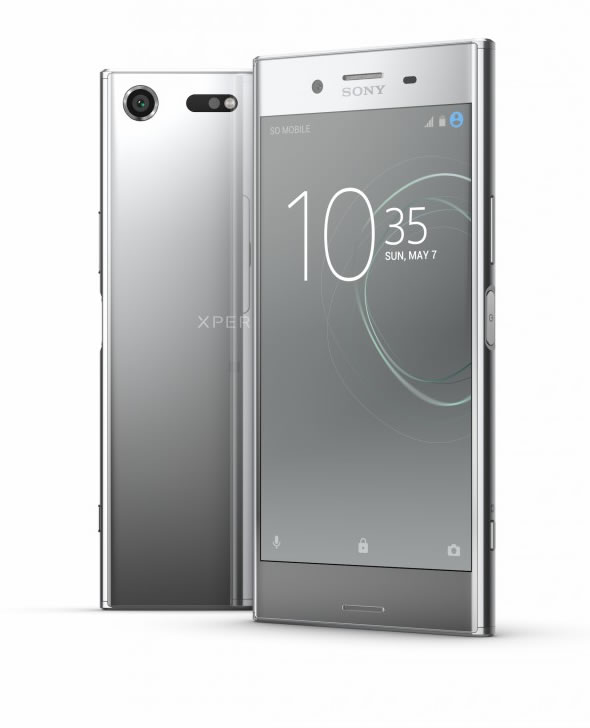 Well, 2017 is not over yet but let’s see which are the best current smartphones.

Like I say in my ebook, look, style, class are important to flirt and seduce.

You have to make a good impression and the first impression is always the most important one.

A nice watch, a nice smartphone, it’s classy even if it does not do everything of course.

So what are the best 2017 smartphones?

Well, it will also depend on the price you are ready to pay for it.
In each category there is a good smartphone.

Personally, I do not spend a lot of money in a mobile phone, out of question to spend $600 in a smartphone even if many people do.

There are very good mid range phones like the Samsung A5 that are very powerful at an affordable price.

Buying a cheaper mobile phone, it also allows you to change more often instead of putting a lot of money in a smartphone that will be expensive to renew.

At the top of the range, of course you will find the Apple Iphone 7 and the Samsung S7, beautiful phones for sure if you can pay the price.

Powerful camera, beautiful screens, you get what you pay for.

On average range, we find the Samsung A5, the Huawei Honor 8, and the Honor 6X also.

If you want a small screen, Apple has come back small phones like the Apple Iphone SE.
There is also the Sony Xperia X Compact.

But 2017 is far from finished, new models will come out like the Samsung S8 in March 2017.
An Iphone 8 soon certainly.

There was recently the mobile show in Barcelona.
Note that the Sony Xperia XZ Premium won the “Best New Smartphone 2017” award at the MWC 2017, the Mobile World Congress.

A nice 5.5 inches smartphone to discover during this year 2017, it has a very classy design.

As I say in my e-book about flirt and seduction or in articles on my website, do not look cheap when you meet a girl.
Invest a little bit of money in a nice phone without ruining you either.

It is not worth having the most expensive phone on the market but a beautiful phone that will be a minimum performing not that it will not crash when you use it and that will take at least beautiful pictures.
Taking a picture with the girl you are flirting with will be the opportunity to send it to her and to have her number then.

You will appreciate having beautiful photos during your outings or your holidays, photos which will be used to make a nice profile on Facebook or Badoo in particular.

See what budget you want to put in a smartphone and go look at the smartphones in store, you can order them on a website where they are sold cheaper or in a few payments at no extra cost! 😉

It is not because a phone is the most expensive one on the market that it is the best smartphone, medium range devices are very good.