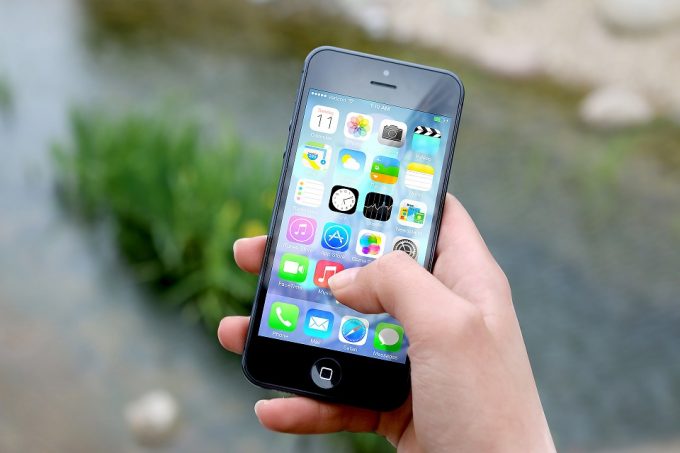 Did you know it? I did not…

This time, you can really stop closing your iOS applications running in the background.
It does not save battery power. Worse, the operation of the operating system could be altered.

It was kind of a myth, many people believed or still believe that closing apps running in the background will save battery, but it’s false.
Mails, Twitter, Google maps, Facebook, Instagram, video games… All these services accumulate in the background of your iphone, as you open them.

A widespread legend claims that closing all of these apps saved the battery.
Wrong, it does nothing, based on Craig Federighi, iOS manager at Apple.
He revealed that this action did not save the battery and would therefore be entirely vain.

Worse, frantically closing all open applications could alter the smooth operation of your smartphone.
Again, the assertion comes from the developers themselves.

In an exchange with a US journalist from Wired, Hiroshi Lockheimer, responsible for Android at Google, says closing down apps is not only unnecessary, but that “it can slightly deteriorate” the operation of the smartphone.

Not enough to explode your iPhone obviously, but this bad reflex would disrupt the optimal operation of the operating system.
For the head of Android:
“The system is optimized to handle the tasks in progress, making a mess in there only causes more errors.”
Leave the operating system alone.

In this case, would it be better to voluntarily leave all applications open, as a Quartz journalist asks?
No need, according to Hiroshi Lockheimer, “it is better to let the system do its job”.

For developers, the message is clear: do not try to feint the algorithm, do not touch anything and it will work better.
According to them, the operating system needs these applications in the background to know the user’s needs and optimize its operation.

To understand, you should know that background applications are not all in the same state, as Wired recalls.
These may continue to “refresh” in the background, like your mails, while others may be completely disabled, even if they have not been closed by the user.
This management of the application status is performed by the operating system itself.

For Mike Chan, creator of Android Nextbit smartphone, another argument can be mentioned.

When the user manually closes an application and then opens it again, it consumes more energy than re-starting when it is still in the background. A bit like the engine of a car.

An explanation that might convince definitively addicts of this annoying mania, which would better to lower their luminosity or invest in external batteries.

So, do not force your iOS apps running in the background of your iphone to close, this is useless.
Restarting them consumes even more battery and processor.

The Apple iphone deals with freezing applications in the background to save battery power.

Now, it would be interesting to see if Android does the same on smartphones with applications running in the background.