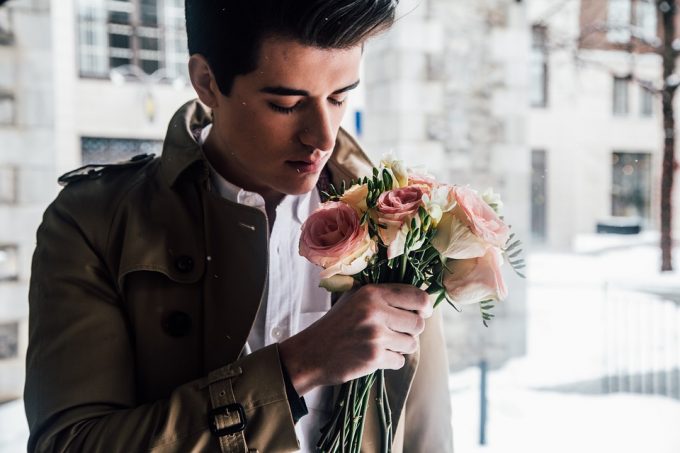 Don’t be too nice when you flirt with girls

Don’t be too nice when you flirt with girls.

Why do girls like bad boys?
Being too nice turn women off and kills attraction.

Are you too nice when you flirt with girls?
If yes, you have to stop being too nice if you want seduce women.

It’s a good flirting tip even tough many guys could think that being nice would help them to flirt and seduce girls.

But no, women are complicated and being too nice with them is something that they don’t like, it kills attraction to be too nice when you flirt with girls.

It can be hard to understand, anyone would think why she does not like me where as I’m being nice to her.

That’s a mystery in human nature and with women especially, being too nice can turn a woman off.

It does not mean also that you have to be not nice either, you just have the find the right middle to be nice enough with girls when you flirt with them.

Since the age of five, girls fantasize about a charming prince riding a white horse.
A man who would make them live a true fairy tale, and who would never dare treat them otherwise than as queens.

A lot of tenderness and affection, not to mention her little caprices he will accomplished for her, is what they expect from the man to marry.

Yet, with time, a most unusual case occurs: a woman meets the perfect man, better than in her dreams.
This man spoils her and above all, respects her, but the woman does not seem to be happy.

She begins to want to leave, but the prince does everything to keep her, just as in the movies.
He even comes to shed tears, he is so much in love!

For her part, she begins to complain with her girlfriends under the pretext of going out with a “weak man”.

At present, the man she desires is the one who breaks her heart from time to time, having no scruples.

It is to be believed that a woman is downright masochistic, choosing a guy who will make her suffer is not reasonable.

Also, the question is: WHY?

Just because these men resist them! 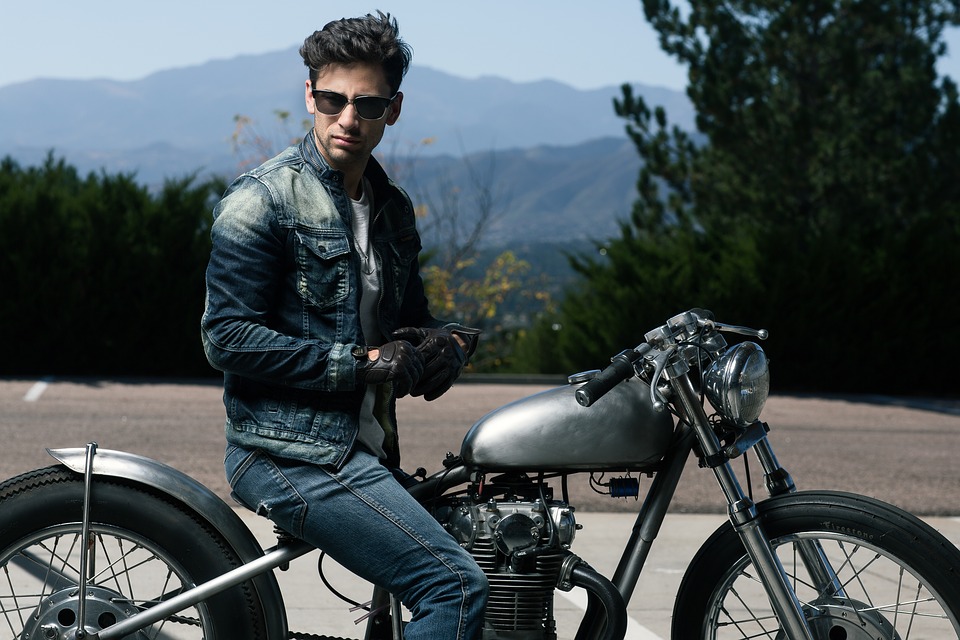 Yes, even though they are Bad Boys, it must be admitted that these men do not fall directly into their arms.

Girls know that they chase other women; But that’s what excites them!

It’s like a competition for them: the first woman to have the “Gigolo” (even if it’s not for a serious relationship) wins the game.
Having a guy that is easy to get does not interest them, they want something more difficult.
You always want what you can’t get.

These guys do not put girls directly on a pedestal, they wait for the girls to do it themselves.
It is therefore fair to assert that a woman feels valued when she comes to have the object of all other women’s desires in her hands.

Make efforts (even sacrifices) and then receive a little emotional gesture, that’s what a woman is looking for.

After all, what is offered on a silver platter is never more flavorful than what you hunt for yourself.

A woman has this tendency to believe that she can have everything.

Then she imagines herself able to “tame the beast” and make sure that he is a good man, who has eyes only for her.

She tolerates the evening tears, accepts abuse and deceit in the hope that over time the Bad Boy will eventually treat her as she is supposed to deserve.

But often, this results in a deep disappointment, because habits do not disappear so quickly, not to say that they never leave.

Eventually, a woman wants a nice man!
Ah, what a complicated creature!

It is to be concluded that a woman wants to prove herself that she can do things by herself in order to be able to receive a good treatment.

However, when someone “good” is given to them, it is better to be happy with it before the remorse comes, “better is the enemy of good.”

That’s why when you flirt, you have to follow some rules to fit a woman’s expectations when you flirt with them in order to seduce a woman.
Don’t be too nice when you flirt so that the woman in front of you feels that she has a man who resists her!

We have seen why women don’t like guys who are too nice with them and also how it ends up usually but at first, they look for a guy who not be too nice to them. 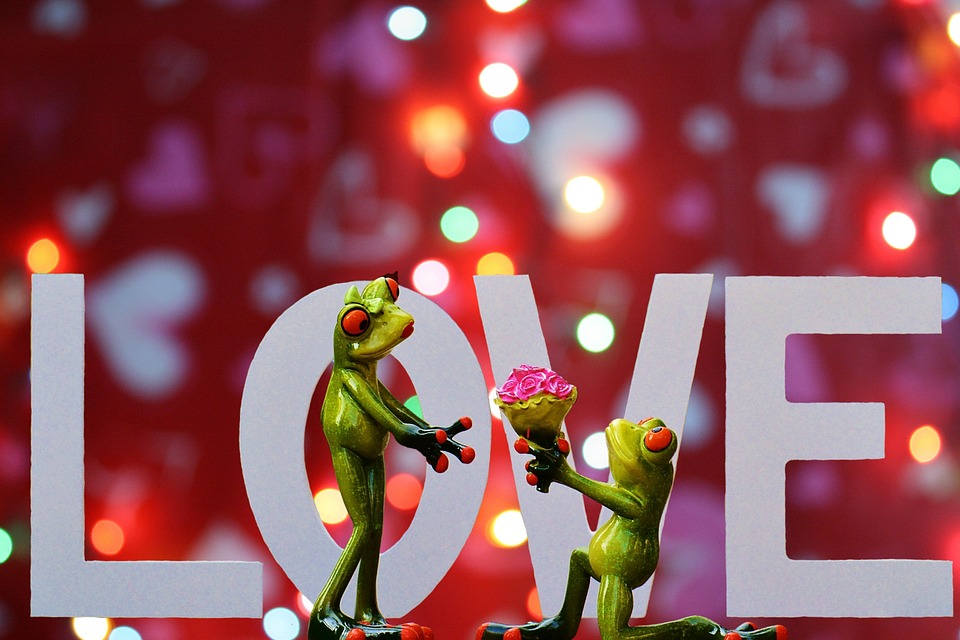 Are your being too nice with girls when you flirt?

Being too kind, too generous, and too flexible will not attract women, they want to see a real man.

Women won’t be attracted to you if you are too nice.

What are the signs of being too nice with a girl you are flirting with?

If you recognize yourself in these signs, then you are too nice with girls.

A woman, to be attracted to a man, needs to see that she cannot do what she wants with you.

One day, a girl I wanted to go out with told me, thinking she knew me, “Oh, I don’t want a guy like you. I will do what I want with you!”
Well, she got a very big surprise when she went out with me and realized that it was not the fact, that I was interested in other girls at the same time for example.
In the end, she was the one running after me! 😉
Because she wanted to have what she could not get, she saw she could not do what she wanted with me.
There was some competition with other girls around so she wanted to get me before other girls.

That’s how you act with girls when you flirt, you have to charm them but you don’t run after them being too nice!

You will be nice when you have a real relationship with her, until that time and to seduce her, don’t be too nice like the signs I just mentioned before.

If you are like this, you need to change your attitude with girls when you flirt if you want to seduce them.
You don’t have to become a bad boy but you can’t be too nice.
It might sound weird to do but you will see that women will be attracted to you when they will notice that then cannot do what they want with you.

You have to show and impose your own personality to women, in a couple or a group, there is always a leader.
So, a woman expects you to be the leader and to show that you can handle that position.
Acting too nice shows that you are not in control of the situation if you do everything she asks even if you don’t want to do it or busy doing something already.

You fear rejection so you want to do everything people ask you to do and so with a girl when you flirt.

Saying NO is ok, it shows that you have some personality!

If you plan on going to eat somewhere, don’t always ask her where she wants to go, have some ideas, take the lead.
A woman expects you to take things in hands, and if she wants to go somewhere you don’t want, tell her.
A girl does not want to have a puppy who will follow her everywhere, she wants a man who will take things in charge.
She wants a man who has confidence and shows it.
Don’t be too eager to please her all the time, show her that she has to do things for you too.

You know now why women are not attracted to guys who are too nice.

Being too nice kills attraction, it turns women off, they want to see a real man with whom they cannot do what they want, who will resist them.

And remember, don’t be too nice if you want to seduce women.