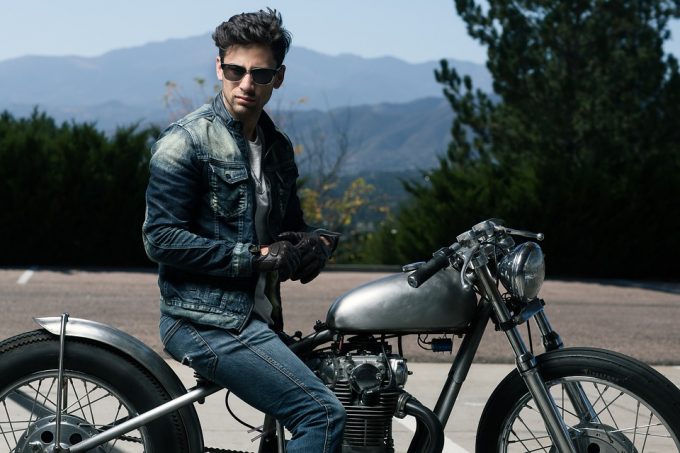 Why are women attracted to bad boys?

Should you be a bad boy to flirt and seduce girls?

The answer is in this article, I also talk about it in another article related to this topic about the mistake of being too nice with girls.

It is a fact that girls are often attracted by bad boys, a man who is different, a guy that other girls notice immediately.

Someone who does not follow the rules, a rebel attitude that attracts them.

So, there are several reasons why girls are attracted to bad boys, let’s see which ones.

Women love bad boys, it’s no secret and everyone knows it.

Because let’s admit that while some girls will remain hooked to bad boys all their lives, other girls will live their “trip”, as they say, and will pass to another call after some love failures.

Still, what makes all the girls fall into the arms of a bad boy, one day or another?

These 12 reasons explain a lot of this, in my opinion.
12 reasons why women love bad boys.

He is attractive because he does not care about everything, he acts as he pleases, he assumes and lives according to his own law.

It shows the girls that nobody will step on his feet and that he has the character to run into life.

Because, let’s be honest… When you say “bad boy” to a girl, there’s not one who imagines a small skinny 5-foot-1, 95-pound, with pimples, glasses.

No. Bad boy, for a girl = handsome man, big, manly, sexy, with tattoos (probably), a beard of 2-3 days and reasonable muscles.

You see the genre? It does not mean that all bad boys are, sexy, but still, the perception of bad boys in women is rather positive.

A researcher has shown that when women ovulate, they tend to be attracted even more by beautiful speakers, bad boys and in short, men who do not normally attract them.

Being in a fertile time, women who ovulate illusions about bad boys and see only their virility and their possible devotion for a child and a family, without thinking too much about the rest.

Parents would never encourage a girl to go out with a bad boy.

No, they instead show the right values ​​and kindly suggest going out with good guys.

But like all the girls of the world, girls want to forget or ignore these good values ​​and the famous suggestions of their parents.

The fact that the bad boys are a little forbidden and badly seen makes the experience even more exciting.

It gives the impression of defying the law and defying authority, and living his life fully.

And that’s another reason why bad boys are irresistible in the eyes of women.

There is a study to prove it!

One researcher studied 200 boys to understand where bad boy’s behavior came from.

This behavior stems from a survival strategy, the “strongest” strategy.

It’s weird, but it’s true.
And according to the test, the bad boys were all real seducers who had had many experiences with girls.

In other words, a bad boy shows girls that he is able to survive, that he is stronger, and that is why he is a true Don Juan.

They may not admit it, all the girls are looking for it, either directly or indirectly.

It’s really hard but it seems like girls feel the need to change a man in a relationship.

With a bad boy, they will have many things to change, and it will be a long-term job, which seems to please them.

It is his mysterious side that is so sexy, his “confidence” that he openly demonstrates, without even realizing it.

You know, when you say that opposites attract you, here it makes sense.

Girls love guys who are very different from them.

# 9. He does not give any expectation, and that’s good.

Strangely, girls expect much less from a bad boy than from a good guy.

Thus, if he does not send a text message for 3 days, it will be perceived as normal.

And when he finally sends a text message, the girl will be very happy and probably over-evaluate all the content (he wrote me good night, that means he thinks of me and wants to see me again, and blah blah blah…)

Girls like guys unpredictable, and bad boys are anything but predictable.

They do not know what to think of him, nor do they know what he thinks of them.

Many questions, which make sure that the girl always thinks about the guy in question!

A nice motorbike, a fast car, bad boys are nothing but fun for girls, that’s what makes them different and attractive. 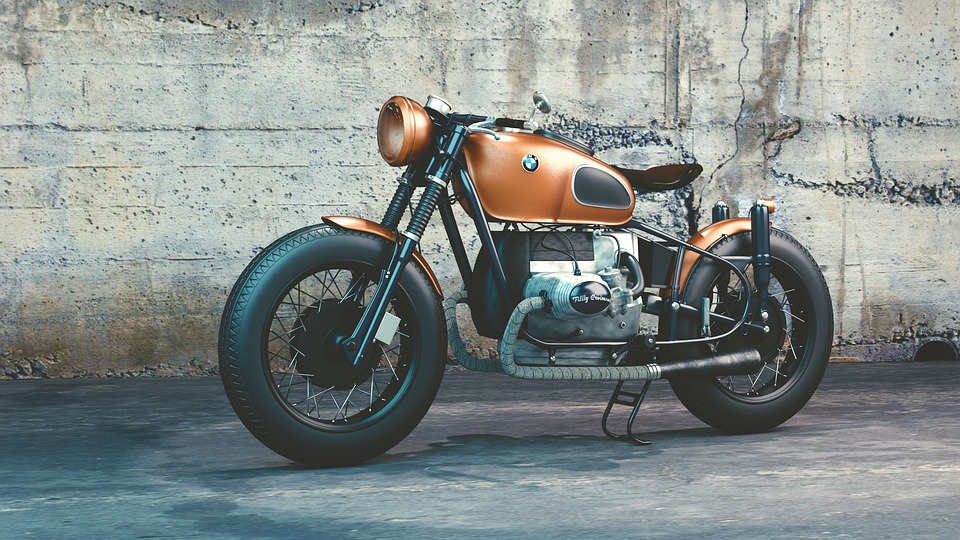 Girls know that you never get bored with a bad boy: there are always activities to be done, whether good ideas or not.

With a bad boy, the girl has the assurance that it will not happen.

This is the other trait I talk about in my article about the mistake of being too nice with girls.

If you are too nice, you are not going to attract girls because she sees that she can do what she wants with you!

A bad boy resists girls and it pleases them, it attracts them.
Women think that they can change a bad boy into a good boy but someday they realize that it will probably not happen so the good guy is the right choice in the end.

A woman does not want a man with whom she can do whatever she wants, she wants a man who sometimes resists her and who takes things in hand, who controls the situation.

For a woman, bad boys are good to have fun, for a one night stand maybe or a short time relationship, and it is natural that they should be attracted to them. (This is science.)

But if they are looking for a long-term relationship, they need a good guy.

So do not be a bad boy to flirt and seduce but being too nice is not the solution either.
Do not be a bad boy for all that.
Because as I mentioned in the introduction, girls end up moving on to something else, and by again enjoying the good guys at their true worth.

Read my other article on this topic to better understand or to know if you are too nice without having to become a bad boy even if this explanation women’s attraction for bad boys will certainly help you to refine your attitude or your look to better flirt and seduce girls!