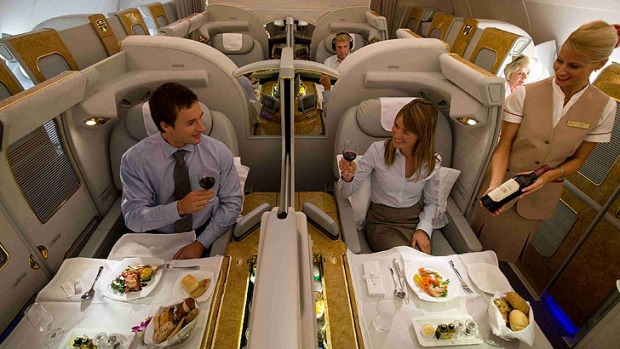 This is a Tripadvisor 2017 rating based on customer reviews on airlines.

Indeed, Tripadvisor does not only propose to write reviews about restaurants or hotels but also airlines on its site https://www.tripadvisor.com/Airlines.

If you plan to travel or go flirting abroad, here is the ranking of the world’s best airlines 2017.

As I mention it in other articles about flirting with tourists in particular, you can also flirt in the plane or at the airport.
https://bestflirtingtips.com/mobile-dating-app-to-meet-singles-on-a-plane-or-a-trip/

So if you are going on vacation or on a business trip, you will be able to flirt in the plane or in a foreign country.
I will write an article about the best countries where to flirt abroad.

Let’s go back to this article about the world’s best airlines 2017.

This is the rating of the best airline companies in the world according to Tripadvisor and the customer reviews of these airlines.
Top 10 airlines in the world:

An important detail in this top 10 best airlines 2017, it includes companies that only offer domestic flights like Thai Smile which is a subsidiary of Thai Airways and only offers internal flights in Thailand.

So if you plan a trip or a flight, it is possible that one of these companies does not go where you want to go.

By cons, it is interesting to take an domestic flight in the country of one of the airline companies in this top 10.

Emirates comes first, I expected it, they do everything to put down prices while giving a very good service aboard their new planes.

Many Asian airlines are among the best companies in the world, they are struggling to provide quality service like Singapore Airlines, Japan Airlines.

On the other hand, big national airlines from big countries like Air France, Delta Airlines, British Airways are totally absent and for good reason.
These airlines have heavy costs and taxes in comparison with airlines like Emirates or Thai Airways that do not have the same operating costs.

And talking about good airline companies, it seems that you should avoid United Airlines with what happened yesterday…
They violently pulled out a passenger because of overbooking to release the seat for the company staff, what a shame.

United Airlines, a company to avoid then, see the video it’s shocking:

So, if you want to travel, you have here the world’s best airlines of the world 2017 according to Tripadvisor and the comments of the customers on its site.

If you are going on a trip or want to take a girl you have flirted with on a trip, you know which airlines to look at.