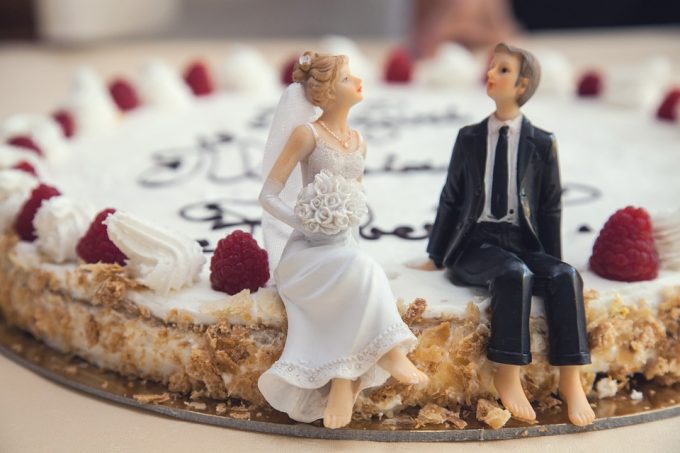 You are single, looking for a woman and think of getting married?

A study by the Social Science and Medicine revue reveals that married men are on average fatter than single men!

The magazine has studied 9000 men, it emerges that the married men weigh in general two kilos more than the single men.
A BMI (Body Mass Index) higher among married men than single men.

This study shows many other interesting points about married men.
Divorce, for example, leads to weight loss for men.

Logical if it was marriage that made men fatter.
So you have to divorce to lose weight. 😉

The study also reveals that the arrival of a child does not make men gain weight contrary to what one might think.
It is often said that parents will eat kid’s food when they feed them for example.

The weight gain due to marriage would come after the wedding, within three years after the happy event.

After marriage, we settle into another way of life, more home-loving.
We eat together, we watch TV, we do less activities and we eat more in the end than before.
Men will gain weight after a few years and good food eaten together as a couple.

So you know that if you get married, you are going to gain weight gentlemen!

As much to prevent as to cure, the interest of this study is to warn you before your marriage.

If you know that you are going to get fatter, you will have to pay attention to your diet and perhaps do some sports to prevent the weight gain from becoming too important.

The more you eat, the more you want to eat.
It’s a vicious circle and as you live together as a couple, the other person has to eat with you.
It’s not like being alone and single and you can skip meals or do solo dieting.

As a married couple, you eat together and this change of diet makes the married men get fatter.