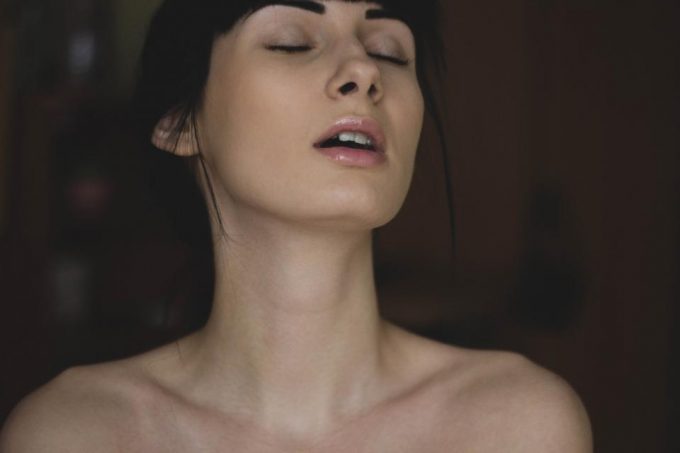 Sex tips from a lesbian to make a woman come!

Sex Tips from a lesbian to make a woman come!

A woman can give you good advice to make a woman come, what better than a lesbian woman to give you advice on female orgasm!

A lesbian can teach you how to make a woman come.
Indeed, lesbian women have more orgasms than heterosexual women.

Some surveys show that 90% almost of lesbians have an orgasm, it’s around 65% for straight women.
That’s a big difference when you know that only 30% of women have an orgasm with vaginal sex.
So, yes, lesbians can tell us about female orgasm and how to make a woman come.

That’s why asking a lesbian to give men some sex tips to make a woman come and have an orgasm makes sense.

So, let’s see what lesbians can teach you about sex and female orgasm, some good advice and sex tips.

It appears in survey and researches that duration is the most important factor in sex for a woman.

Men come faster which means that many women cannot come or have an orgasm.

Lesbians spend more time in bed and having sex to come and to have an orgasm.
Each partner needs to come so they take turn to make both of them come.

Most lesbian couples spend 30 minutes having sex.
When you know that 50% of heterosexual women say that most of the time, they have sex less than 30 minutes with a man, you know that something has to be done there.

Men come faster and ejaculate before their woman has come too and then it’s too late for her to come.
When a man ejaculates, it’s over for a woman to come.

If you need to last longer in bed because you comme too fast, see this article:
https://bestflirtingtips.com/how-to-last-longer-in-bed.

You need to spend at least 30 minutes having sex with your partner, this includes foreplay and oral sex.

Oral sex is very important for woman in sex.

Check out Vanessa’s website for sex tips about foreplay: http://tobegoodinbed.com/how-to-give-good-cunnilingus.
Other good advice and sex tips from a woman.

Sexual pleasure for both partners.

Usually a heterosexual couple will have sex in a very traditional way. They have sex, the man comes and it’s over.

Which means that often, the woman does not come like we just talked about previously.
But many men don’t realize it or don’t even ask her if she came or not, they think it’s ok like this.

So, the idea is to give sexual pleasure for both partners, spending enough time and giving her oral sex.

You can do like lesbians do, one partner comes then it’s the other partner’s turn to come too.

How you can do this?

That’s how you can be good in bed, spending more time on her clitoris and oral sex. She will love it.

In conclusion, to make a woman come, she must come before you because when you have ejaculated, it’s over for her.
For many heterosexual couples, the man comes and sex stops for the woman who will not have came nor had an orgasm.

Lesbian women take turn to come and have an orgasm, that’s why they have more orgasms, sex works in both directions.

Do not forget to make your partner come.

Of course, lesbian women do not have to worry about what men have to think about in sex, a man ejaculates and when he ejaculated, everything stops.
Women can spend the night playing with each other. 😉

So here you have lesbian sex tips to make a woman come.

Taking your time, practicing oral sex, stimulating her clitoris, you just have to remember these sex tips from a lesbian to become good in bed.