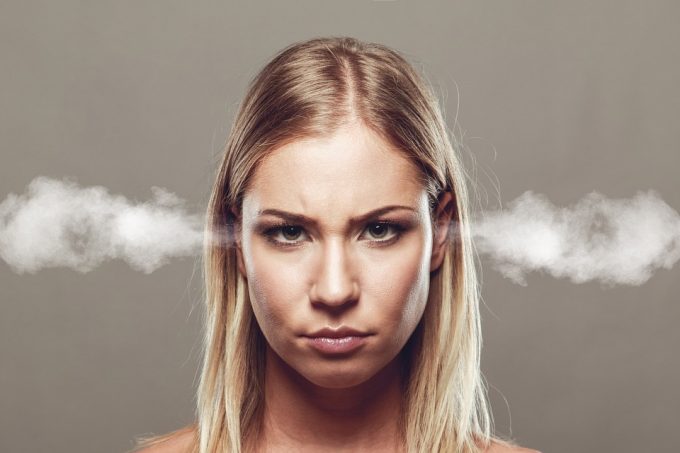 Behaviors that turn women off

Behaviors that turn women off.

How to turn off a woman?

Acting in certain ways that it turn them off.

Whether you already have a girlfriend or that you are flirting or dating one, here are some behaviors that turn off women.

Sometimes we just act some ways that we will not realize that it turns off women, it can also make them uncomfortable or angry.

Let’s see what are the behaviors women don’t like to see with men.

Don’t be too aggressive or too pushy like being too “sexual” right away when talking to her.

Sometimes a guy will do too much, or will be too straight forward with a woman.

You might be angry at your ex especially if things did not end up well but insulting her for example will not please girls around you.
And especially the one with you.

That’s one of the worst things to do, comparing a girl to another one.

They don’t want to hear about other women, they want you to pay attention to them.

There are things you don’t say to make women uncomfortable and this is one.

Don’t compare a woman to another one, they don’t want to hear it.

Some guys do this, they don’t respect girls that don’t attract them.

If they think that a girl is ugly for example, they will not respect her.

They will only be nice to the girls who attract them and who are respectable to their eyes.

Don’t do this, women don’t like to see this.

You want a picture of her naked, she does not want to do it!

And she does not want to see your penis either. 😉

Often, some guys want or ask for nudes to their girlfriend, girls don’t like it, it turns them off.

You ignore her ideas or the things she is interested in?
Well, that’s a good way to turn her off and to make her go away.

Even if you might think that some of her ideas are not smart, just listen to her. 😉

Some guys spend some times with some girls but never really know or remember who they really are.

Try to remember what she likes to do, eat, drink to show her that you really know her for who she is really.

With this article, you have a short list of what behaviors turn women off.

See if you see something in common with you that you might have to change to make feel better with you.