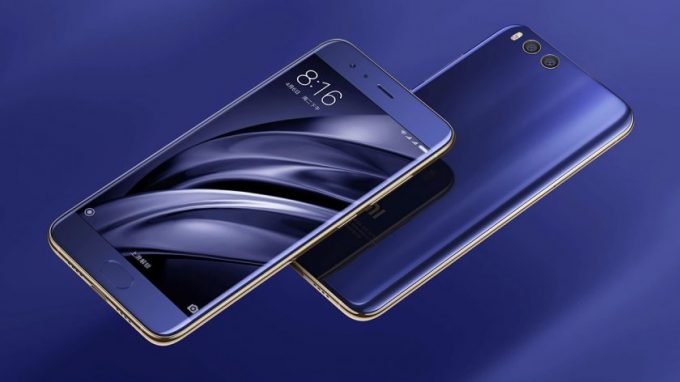 Xiaomi announced the release of its new super powerful smartphone with 6GB of RAM!

Flirting tips but also style advice in order to have a classy look with top accessories.

The new Xiaomi MI6 seems to be a pretty smartphone and very powerful. 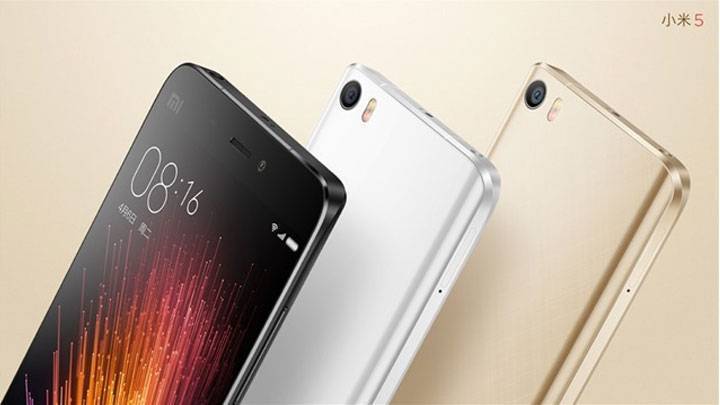 Two versions will be available, one in glass and the other one in ceramic.

At the front it offers an 8-megapixel sensor camera and at the rear, a 12 megapixel camera.

It’s a smartphone of just over 5 inches so it’s not a big smartphone like we see a lot everywhere right now.

It comes of course to compete with the Huawei P10 which is roughly the same size but Xiaomi offers 6 giga of RAM with its new smartphone MI6, which is huge compared to the competition as the Iphone 7 for example.

The design however does not really change, Xiaomi did not want to change the design of the phone compared to the Xiaomi MI5S.
We were expecting an improved design even though this smartphone is pretty.

Many were expecting Xiaomi to offer a borderless smartphone like the LG G6 or the new Samsung S8 (https://bestflirtingtips.com/new-samsung-galaxy-s8/).

It should also be remembered that Xiaomi or Huawei are much cheaper than the high end Samsung and Apple.
So we can not have everything, which is the highlight of the new Xiaomi MI6, you get 6GB of RAM!

This ensures you to have a smartphone that will last for a long time by being able to run new mobile applications which always ask for more and more RAM memory!

Other smartphones often offer only 2GB of RAM for the same price.

The only big negative point with the Xiaomi MI6 is its weight, 168 Gram, it’s kind of heavy in the pocket for a smarphone but that’s probably something to accept if you want a cheaper smartphone.

This new Xiaomi smartphone seems very promising for its price, you just need to wait for its release in late April 2017 in China.

It will probably be possible to order it directly from Xiaomi.

Do not forget that to flirt and seduce, you must have class and style.
A beautiful smartphone gives you style without having to buy a very expensive smartphone, a smartphone like the new Xiaomi MI6 is the perfect partner to go flirt! 😉