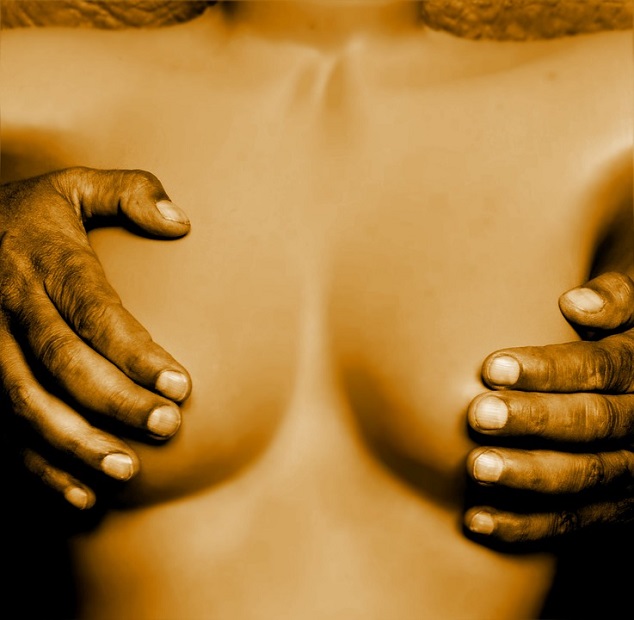 Big is beautiful! A woman with big tits will attract attention and men’s eyes, it’s normal.

We like big boobs because it looks yummy, like a baby would when he sees them too, there is a lot to eat! 😉 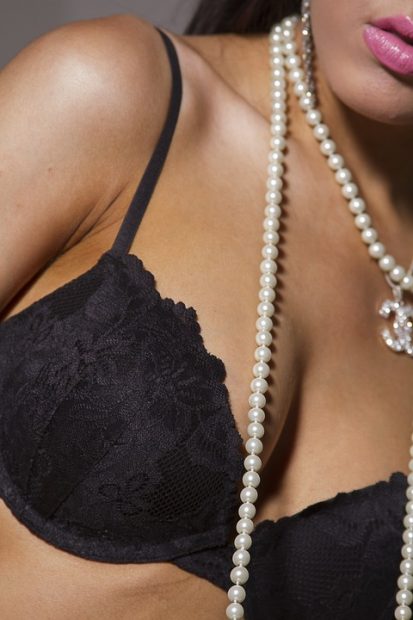 But what are the other reasons why men love big boobs?

There are other scientific reasons, something that we have in our unconscious and which tells us to go for big tits women!

One of the first preconceptions about male preference for large breasts is the relationship to the mother.

According to some people, it would be the memory of breastfeeding that would unconsciously develop the desire of men for this part of the female body.

Nursing women with larger and more generous breasts, it is unconsciously this kind of women that men would be attracted to as it would remind them of this feeling of fullness.

However, this theory remains largely controversial, in particular because of changes in the habits of mothers.

It is found that more and more mothers prefer to feed their babies by bottle, and this from their birth, without this obviously having a repercussion on the object of fantasy that represents the breasts in the male subjects.

On the other hand, women who have also been breast-fed do not necessarily develop desire for the breast of other women. 😉 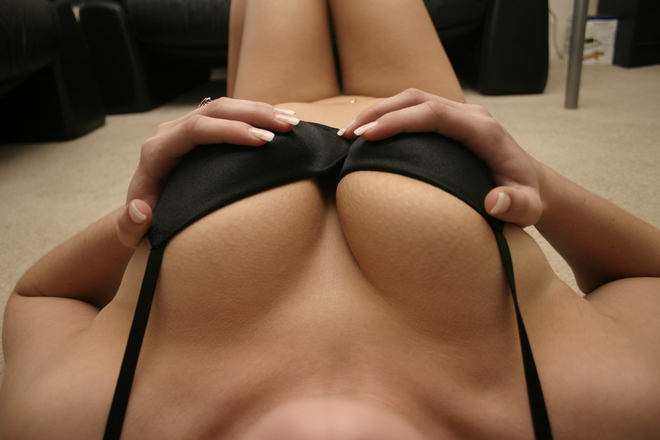 Anthropologists also have a say in this phenomenon, why men love big tits.

According to these scientists, both men and women would be attracted by certain specific physical traits, supposed to be the guarantees of physical health and thus the genetic patrimony of the other.

Thus, according to this representation, a woman with wide hips, fine waist and big breasts, would automatically and unconsciously be categorized as fertile and healthy, so ready to become a mother.

In the same way, women would be attracted by men with large build and salient muscles, assuring security and protection for the family to come.

It is true that the size of the breast, unlike other parts of the body, can easily be interpreted as evidence of a certain fertility, since it is the sexual hormones that are at the origin of its development.

Other specialists in anthropology support an opinion that is still different and more closely related to the physical evolution of man.

More precisely, this theory suggests that it was when our distant ancestors moved from quadrature to bipedalism that the attraction of men to women with generous breasts developed.

According to this thesis, the standing position would have made the buttocks less visible, which were the sexuated reference part of quadrupeds.

It is therefore the breasts that would have taken over, now playing the role of sexual differentiator. 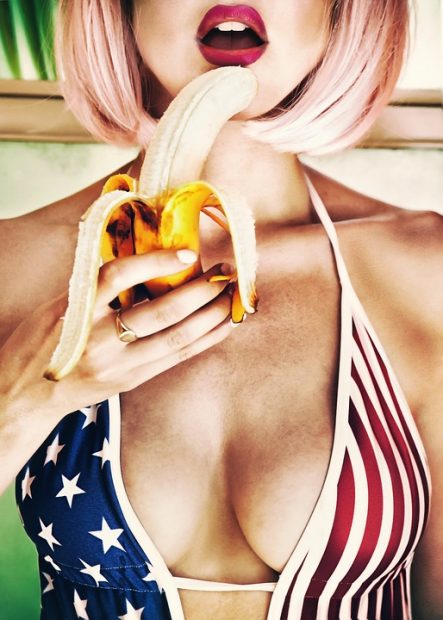 For me, the obvious reason why men like big breasts is sex.

When you have sex, it’s nice to have big tits to eat. You have something to touch or to grab in doggy style.

Men love big breasts and are attracted to women with big boobs for sexual reasons but certainly for the other reasons mentioned in this article and which are unconscious in the mind of man.

Big breasts are nice and yummy even though I also like girls with small tits, have to eat everything! 😉